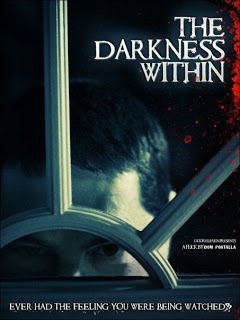 When I moved into my current basement apartment, the first thing I did was walk around the glass squared mosic-like windows and look into them to make sure people couldn’t see me doing stuff. It’s creepy enough that I have neighbors walking by my windows all the time but the thought of anyone trying to look in makes me want to move again. 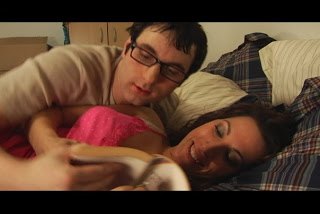 Newly engaged couple, Chad Morgan and Ashley Sera are starting a new life together in a new apartment.

The couple deal with the adjustments of spacial limitations, big ass spiders and a creepy neighbor.

Chad becomes obesssed with his peeping next door neighbor Mr. Reed and sets out to discover what’s up with him. 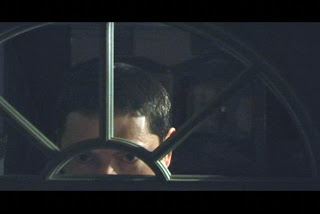 Chad’s fixation on Mr. Reed causes his mental state to spin out of control. As things in Chad’s life start to unfold, he starts to question his own reality. 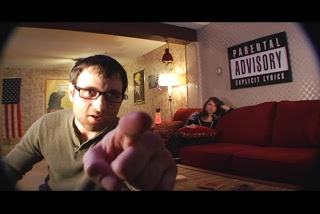 This creepy indie psychological thriller was made for $3,000 on a mini-DV cam and took place in the director, Dom Portalla’s own apartment. If that’s not impressive enough, the movie actually rocked too! I enjoyed the unraveling of Chad’s struggling psyche and also I loved that there was a The Shinning reference towards the end. This girl loves her horror references. So check out more information on The Darkness Within on the website and see the trailer below.


http://vimeo.com/moogaloop.swf?clip_id=12424206&server=vimeo.com&show_title=1&show_byline=1&show_portrait=0&color=&fullscreen=1
“The Darkness Within” [2010] | official feature film trailer from Dom Portalla on Vimeo.