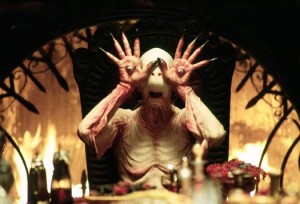 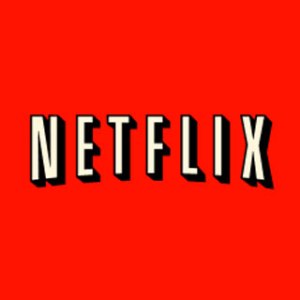 The Girl Next Door
From the novel of Jack Ketchum, The Girl Next Door is based on a true story about a girl who was beaten and tortured by her aunt and neighborhood boys. The movie revolves around the cruelty the girl endures but also focuses on how scared others can be by not reporting such things. This movie is pretty disturbing so it’s not for everyone.
Watch Now
Night of the Living Dorks
Dorky guys fuck around with voodoo, accidentally die then turn into zombies. This is an entertaining zombie comedy but the thing I enjoy it about it the most is the really awful dubbing over. Good times
Watch Now
Popcorn
A group of teenagers preparing an old horror movie show in an abandoned theatre discover a recording made by an actual murderer who died long ago. Very soon a shadowy figure resembling the killer starts stalking them one by one. A very awesome classic movie.
Watch Now
Pan’s Labyrinth
One of my favorites. This is something that I would recommend to everyone, especially if you haven’t seen it. This is the story about a young girl and the fantasy world she created, to survive the harsh reality during a time of war. It takes me back to the days when I used to have a care-free imagination. This is a intensely beautiful film and still really gets to me at the end.
Watch Now
Hit and Run
Back in Oct when I was watching a lot of horror movies, this was one of them. Read more here. I would rank this under “bored and will be willing to watch anything to be entertained.”
Watch Now
Have a great weekend!